A few minutes after purchase

Hustle by day and risk it all at night in Need for Speed Heat, a white-knuckle street racer, where the lines of the law fade as the sun starts to set. By day, Palm City hosts the Speedhunter Showdown, a sanctioned competition where you earn Bank to customize and upgrade your high-performance cars. At night, ramp up the intensity in illicit street races that build your reputation, getting you access to bigger races and better parts. But stay ready—cops are waiting and not all of them play fair. 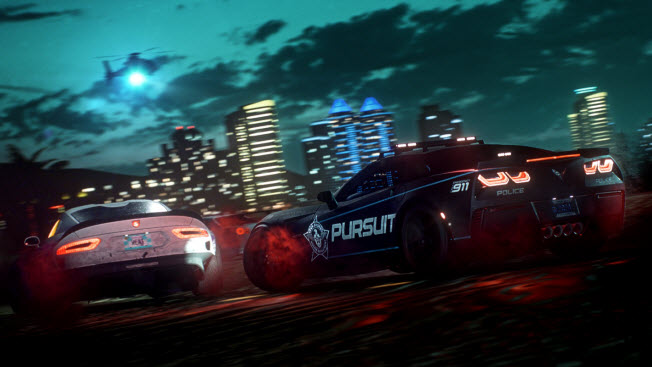 Own the Dark, Chase the Light

Lay it all on the line in the Speedhunter Showdown and compete to win Bank in race, drift, and off-road events. Then take on the city by night and hit up underground street races to build your reputation. 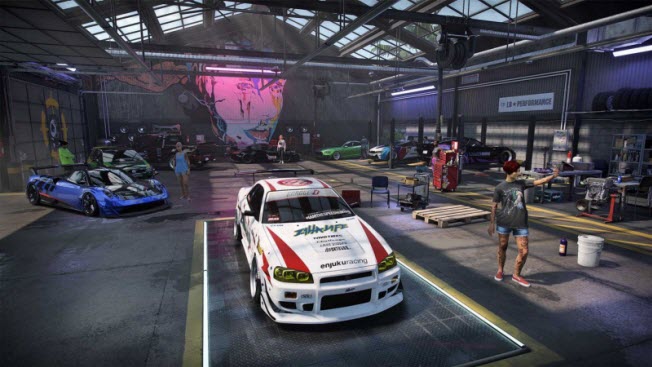 Customize your fleet of cars and personalize your identity behind the wheel. Be unique and make sure everyone knows who you are. 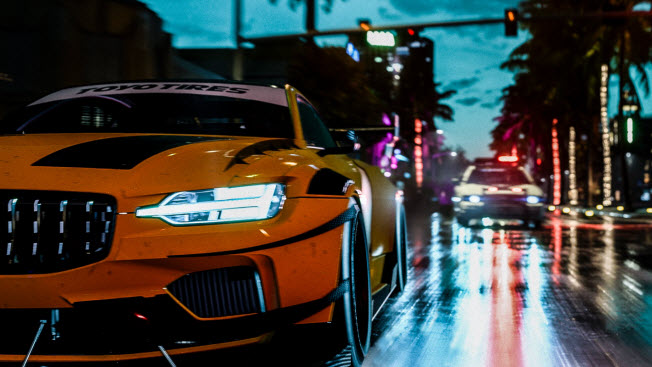 You'll have to go out of your way to rile up the cops patrolling Palm City during daylight hours. But after dark, the rules change: a rogue task force comes out to play, and they're on the hunt for you and your wheels. 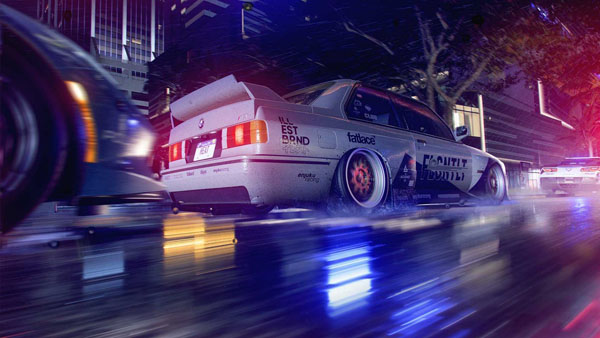 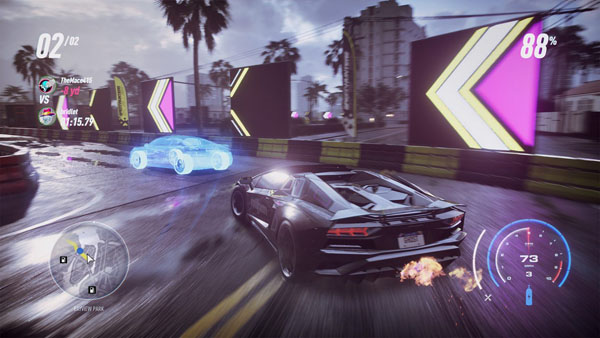 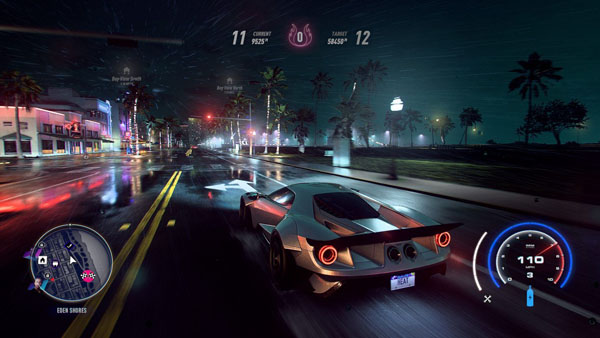 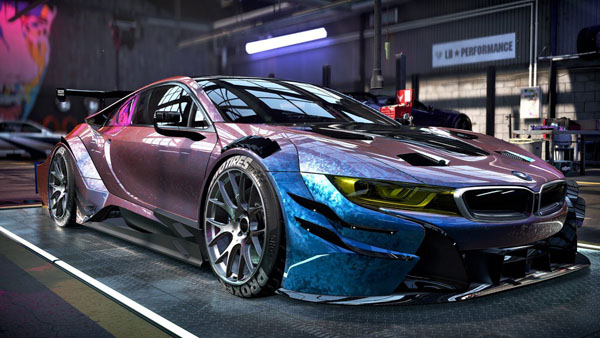 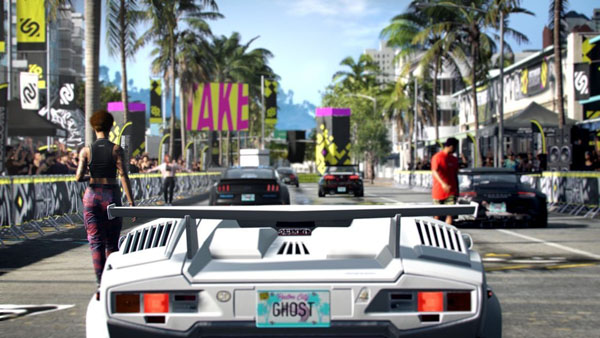 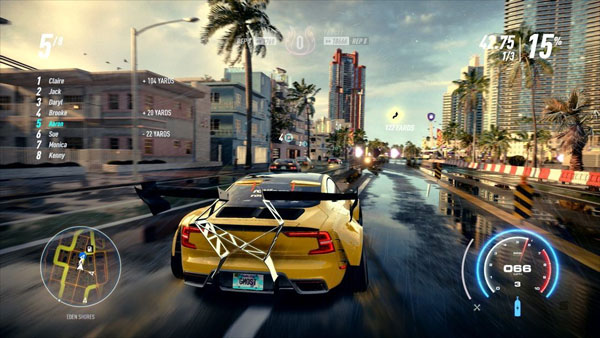