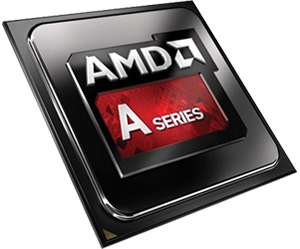 We changed the game for PCs by revolutionizing the APU which combines the power of a multicore CPU with AMD Radeon™ graphics all in one energy-efficient chip.

So What is HSA, Exactly?

Your APU with HSA = A Team of Specialists 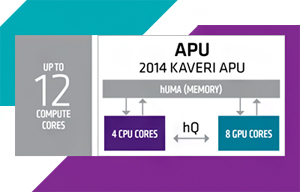 You can think of HSA as a team with different players lending their unique talents to form one powerful unit. The CPU leads the system through everyday tasks. The GPU can zoom its way through tasks that are particularly data-intensive. Other components work together with the CPU and GPU in various, specialized processing tasks. With each member of the team performing a task that is especially suited to it, the efficiencies are designed to give you an enormous boost in performance.

Your Games Now Sound as Good as They Look¹

The expectations of gamers have never been higher. Graphics quality and processing speed have advanced rapidly, and the games of today are light years ahead of those from just a few years ago. But advancements in game audio have been more sporadic and less widely adopted. Sound is a critically important part of the immersive experience for gamers and sound engineers are eager to advance their art, but they haven't enjoyed the same kind of attention that continually drives graphics improvements. That is, until now.

AMD's Mantle is a groundbreaking graphics API that promises to transform the world of game development to help bring better, faster games to the PC. Read on to discover how AMD is working with the game development community to revolutionize the PC gaming experience. 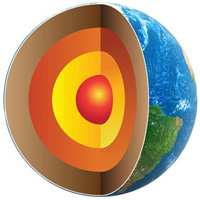 Mantle is the Harmony of Three Essential Ingredients:

Mantle reduces the CPU's workload by giving developers a way to talk to the GPU directly with much less translation. With less work for the CPU to do, programmers can squeeze much more performance from a system, delivering the greatest benefits in gaming systems where the CPU can be the bottleneck.

What it Means for Gamers

Now that Mantle has freed up some extra CPU capacity, we expect Mantle will lead to better games, and more of them, since Mantle makes game development easier. That's not all Mantle will do for gamers. By shifting work to the GPU, a mid-range or older CPU isn't the same handicap it was before. With Mantle, the GPU becomes the critical part of the system, and GPU upgrades will have a bigger impact than before. 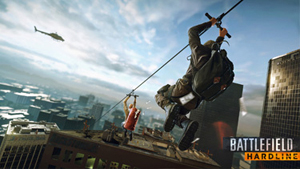 Battlefield™ Hardline
Battlefield Hardline brings the enormously successful Battlefield series to the streets of Miami. Battle crooks and corrupt cops in a variety of new game modes as you strive to bring peace to the sun-soaked streets. 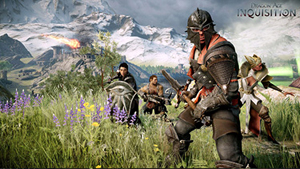 Dragon Age™: Inquisition
Lead a team of heroes on a perilous journey through a living, open world. Discover the dramatic world of Thedas, from war-torn plains to jagged coasts, in the upcoming action RPG from BioWare, the creators of Mass Effect™. 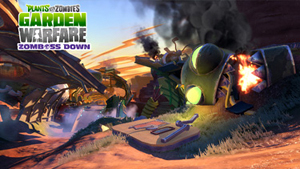 Plants vs. Zombies™ Garden Warfare
Shooters just got weird. Plants vs. Zombies is digging into the trenches with an explosive new action experience. Blast zombies, plants and new characters across a mine-blowing PvZ world. Take on Co-op and Multiplayer action with your friends and sow the?? seeds of victory! 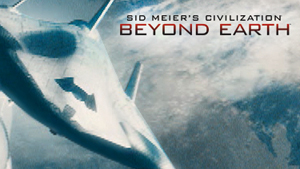 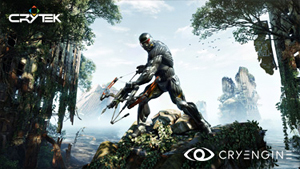 CRYENGINE® by Crytek
The potent combination of Mantle and CRYENGINE will empower game developers to accelerate PC development and extract unprecedented gaming performance. 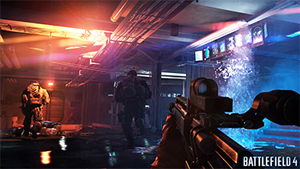 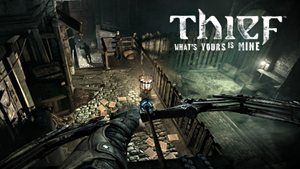 Thief by Eidos-Montréal / Square-Enix
Garrett, The Master Thief returns in 2014, with Mantle optimization to provide an incredibly fluid gaming experience. 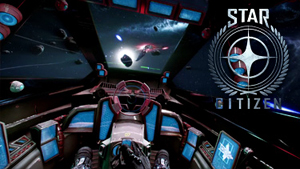 Star Citizen by Roberts Space Industries
This highly anticipated space epic by Chris Roberts of Wing Commander fame is promised to challenge gamers' systems. The use of Mantle minimizes the compromises gamers and developers have to make. 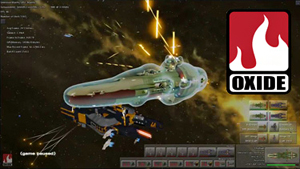 Nitrous Game Engine by Oxide
Still in the development stages, the Nitrous game engine by Oxide Games is built to take advantage of Mantle's performance advantage. Their Star Swarm demo illustrates the tremendous capacity of a Mantle-optimized game engine. 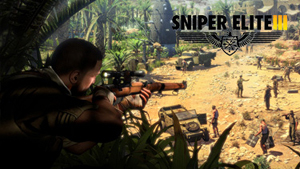 Sniper Elite 3 by Rebellion Developments
The third installment of this stalker/shooter title leverages the Mantle API to give gamers the best gaming experience. Shooting at long ranges, every frame per second counts. 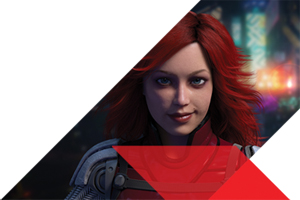