Question about the product info? FEEDBACK 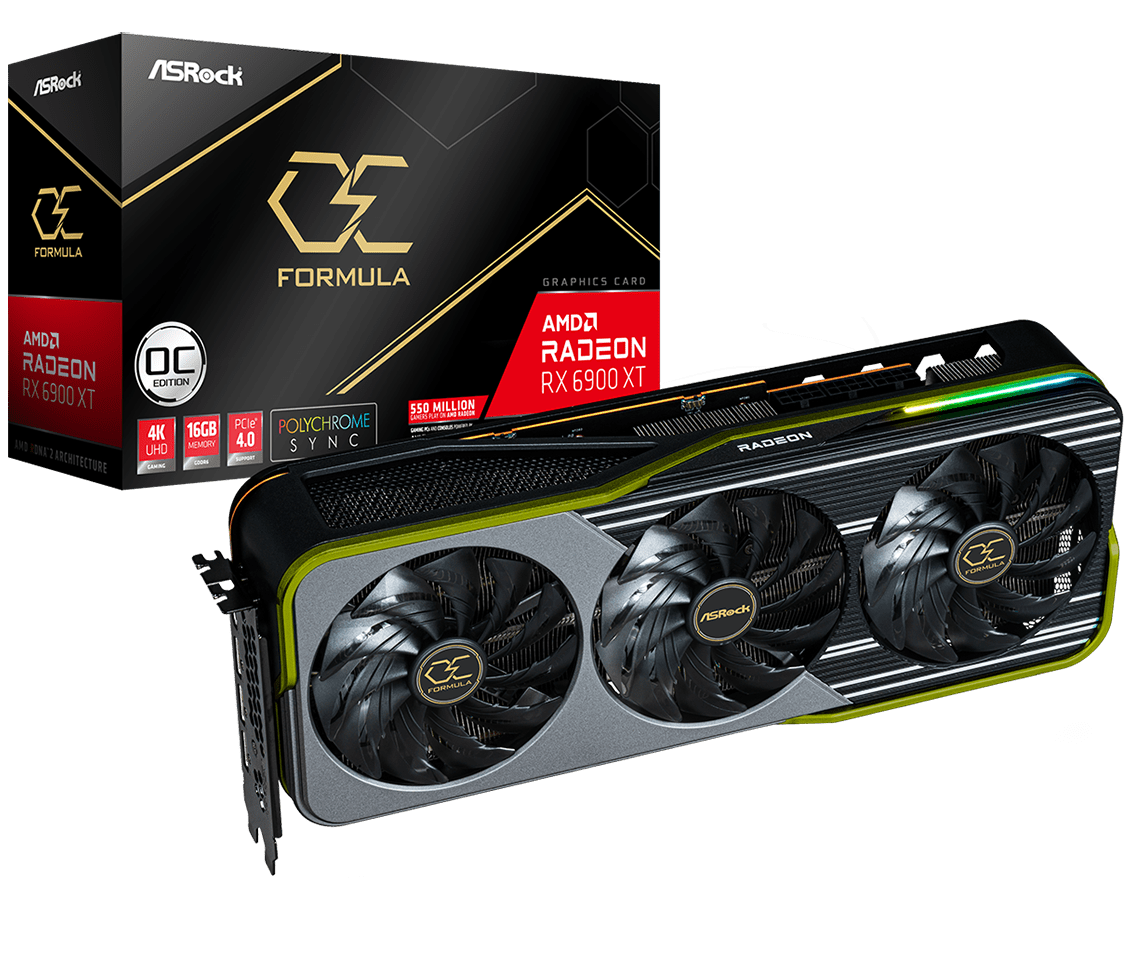 Delivers great performance which is more higher than reference cards based on the solid hardware design.

Create your own unique colorful light effects with the integrated ARGB LEDs. It can also be synchronized with your ASRock motherboards that support Polychrome SYNC.

21 phase power design with high quality components delivers a more sufficient power to the GPU for the optimized performance.

Crafted for the best balance between the thermal efficiency and silence by all the details. 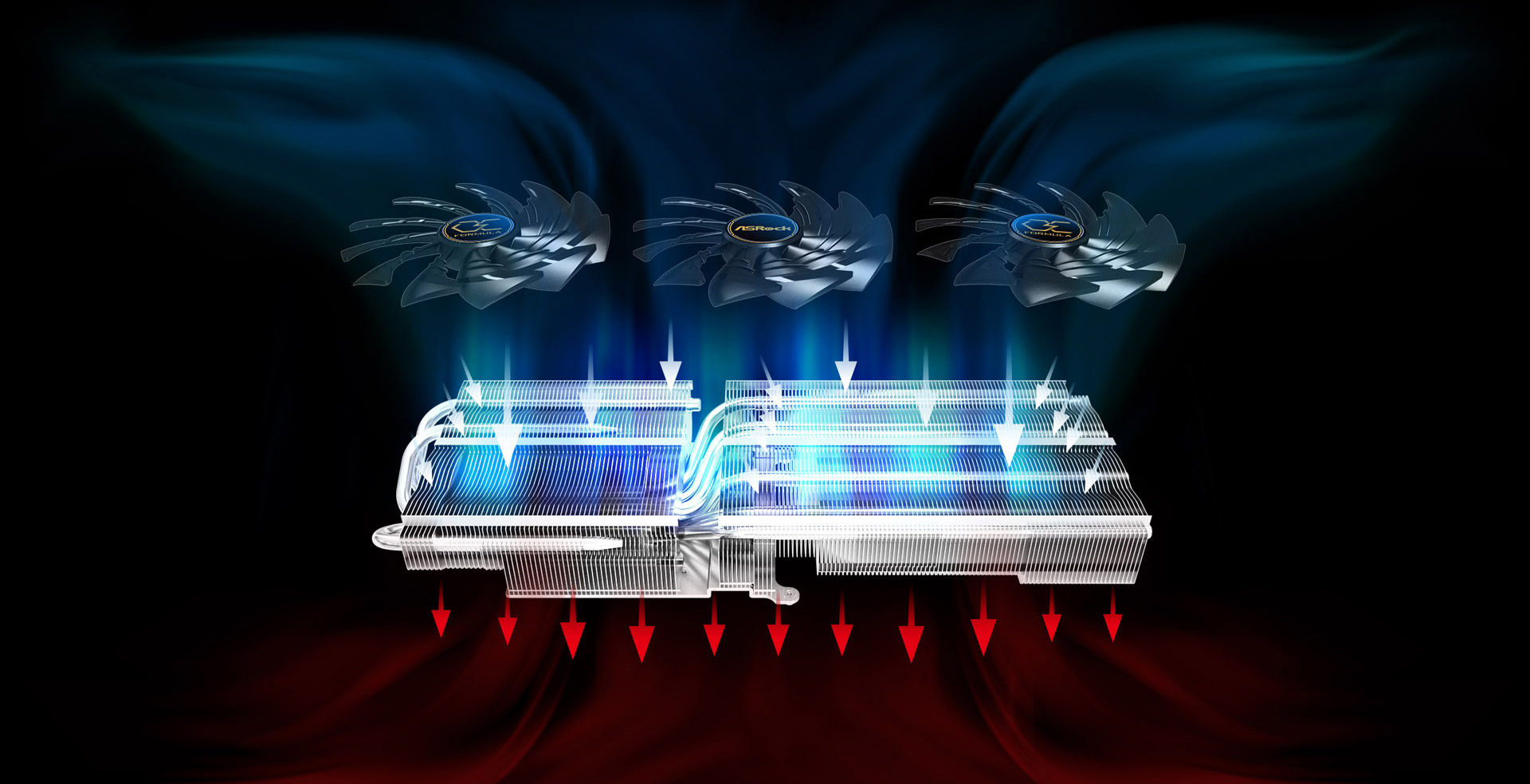 ASRock’s custom Striped Axial Fan delivers enhanced airflow to optimize cooling from not only the stripe structure on each fan blade but also the polishing surface on the bottom side.

Guide the airflow to go more regularly and quickly to enhance the cooling efficiency by the V-shaped cutting fins and the V-shaped air vents.

The heatpipes are consolidated to maximize the contact among each others and also the GPU baseplate for the optimized heat dissipation.

With premium copper base heatsink design, the direct contact area to the GPU would be maximized to improve thermal transfer effectively.

Eliminate the gaps in the contact area to maximize heat transfer and thermal efficiency.

The premium thermal pad helps to transfer the heat of the components to the heatsink, improving heat dissipation.

LED On/Off Switch
On or Off? Switch as You Want.

You can switch not only the built-in ARGB LEDs but also the ARGB LEDs equipping with the connected strips/devices at once.

Dr.MOS is the integrated power stage solution which is optimized for synchronous buck-set down voltage applications! Intelligently delivering higher current and driving up to 90A continuous current for each phase, thus providing improved thermal result and superior performance.

Supreme 12K black capacitors with lifespans of at least 12,000 hours. Compared to other counterparts on high-end motherboards that merely have lifespans of around 10,000 hours, ASRock applied Nichicon 12K Black Caps that offer 20% longer lifespans and provide more stability and reliability.

High Density Glass Fabric PCB design that reduces the gaps between the PCB layers to protect the graphics card against electrical shorts caused by humidity.

Not only can it handles 4K graphics but also supports the next generation 8K video output for the ultimate visual experience.

This graphics card features PCI Express 4.0 support, with a throughput of 16 GT/s and enables two times the bandwidth compared to PCI® Express 3.0. Get ready for the next generation of PC gaming.

One Gaming DNA for PCs and Consoles

AMD RDNA 2 architecture is the foundation of next-generation gaming PCs and consoles. It is the bedrock of the upcoming revolution in PC gaming graphics and cloud gaming. AMD RDNA 2 elevates and unifies visual effects and gameplay across multi-gaming platforms, like no other graphics architecture before. 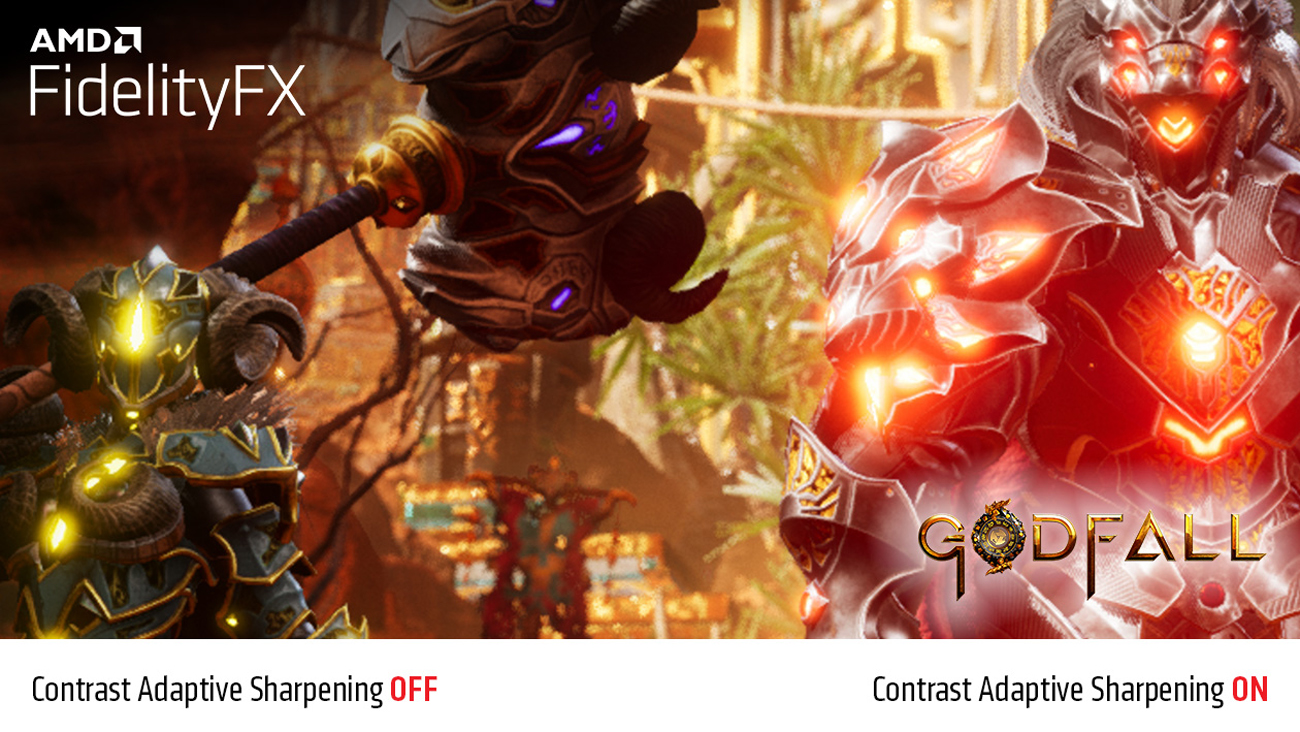 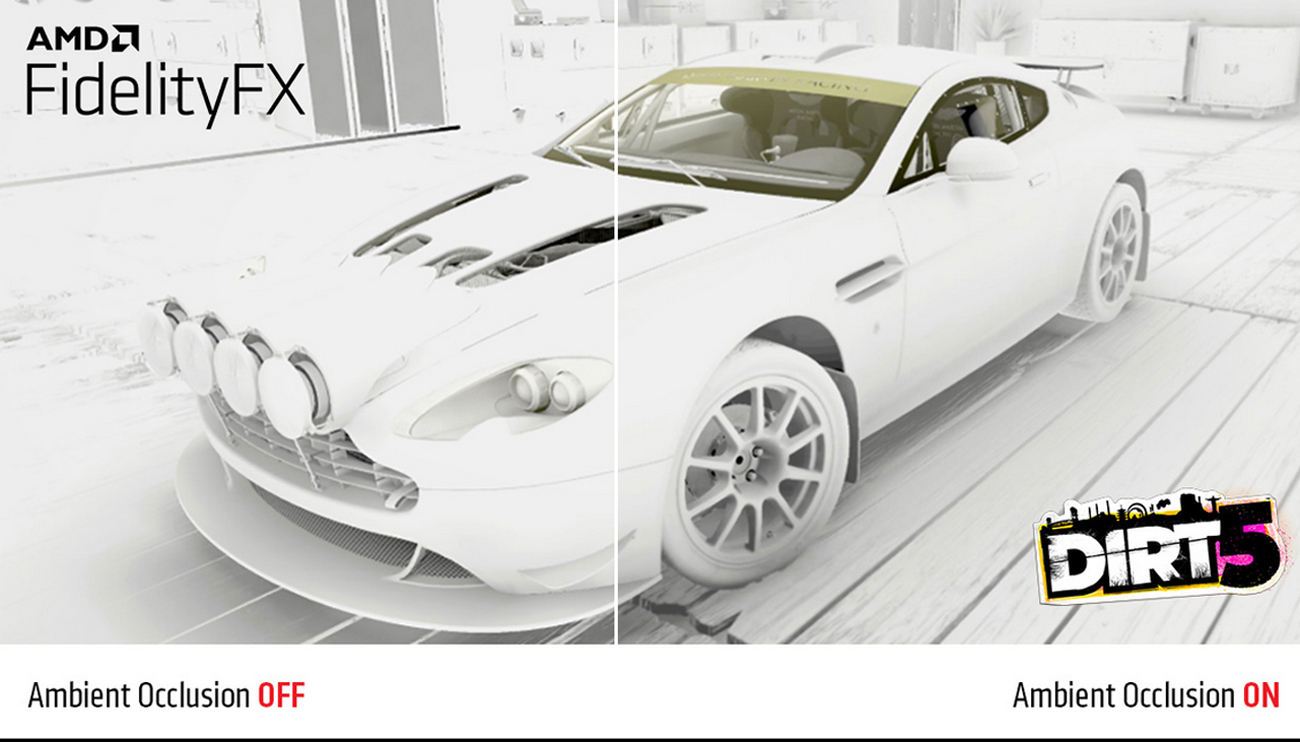 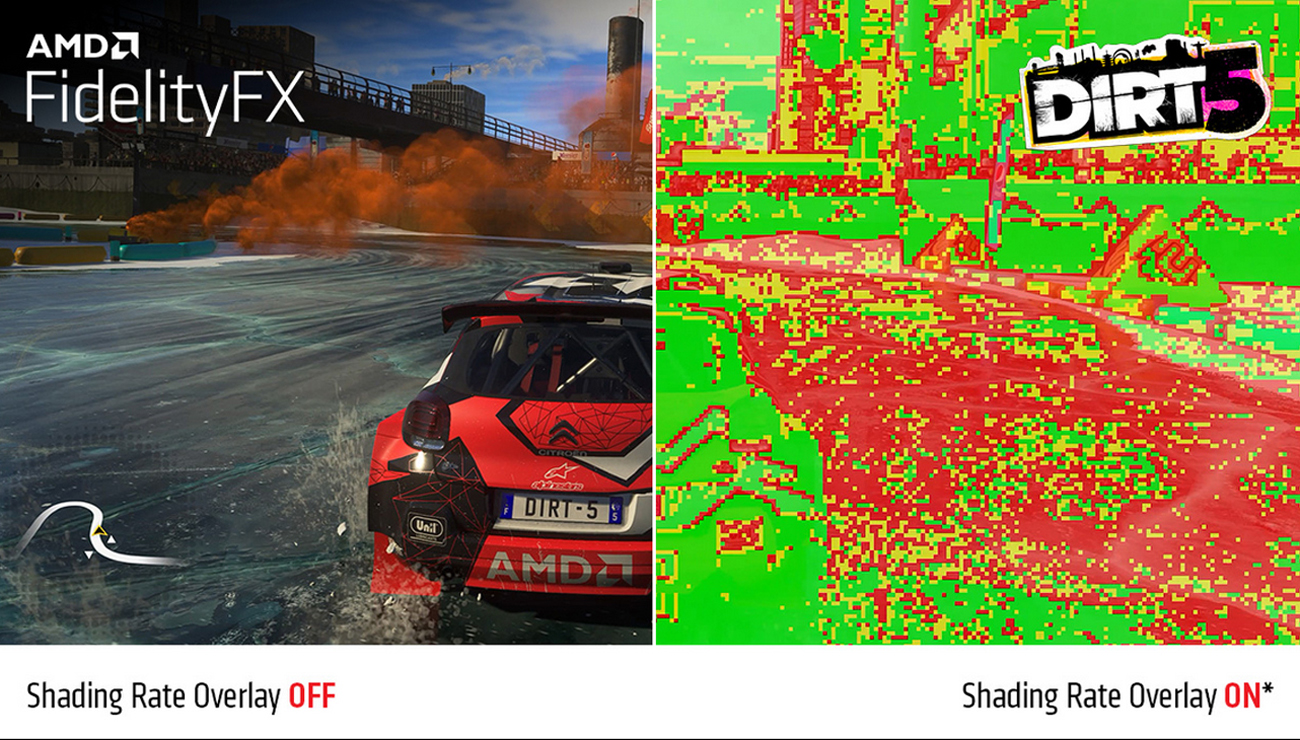 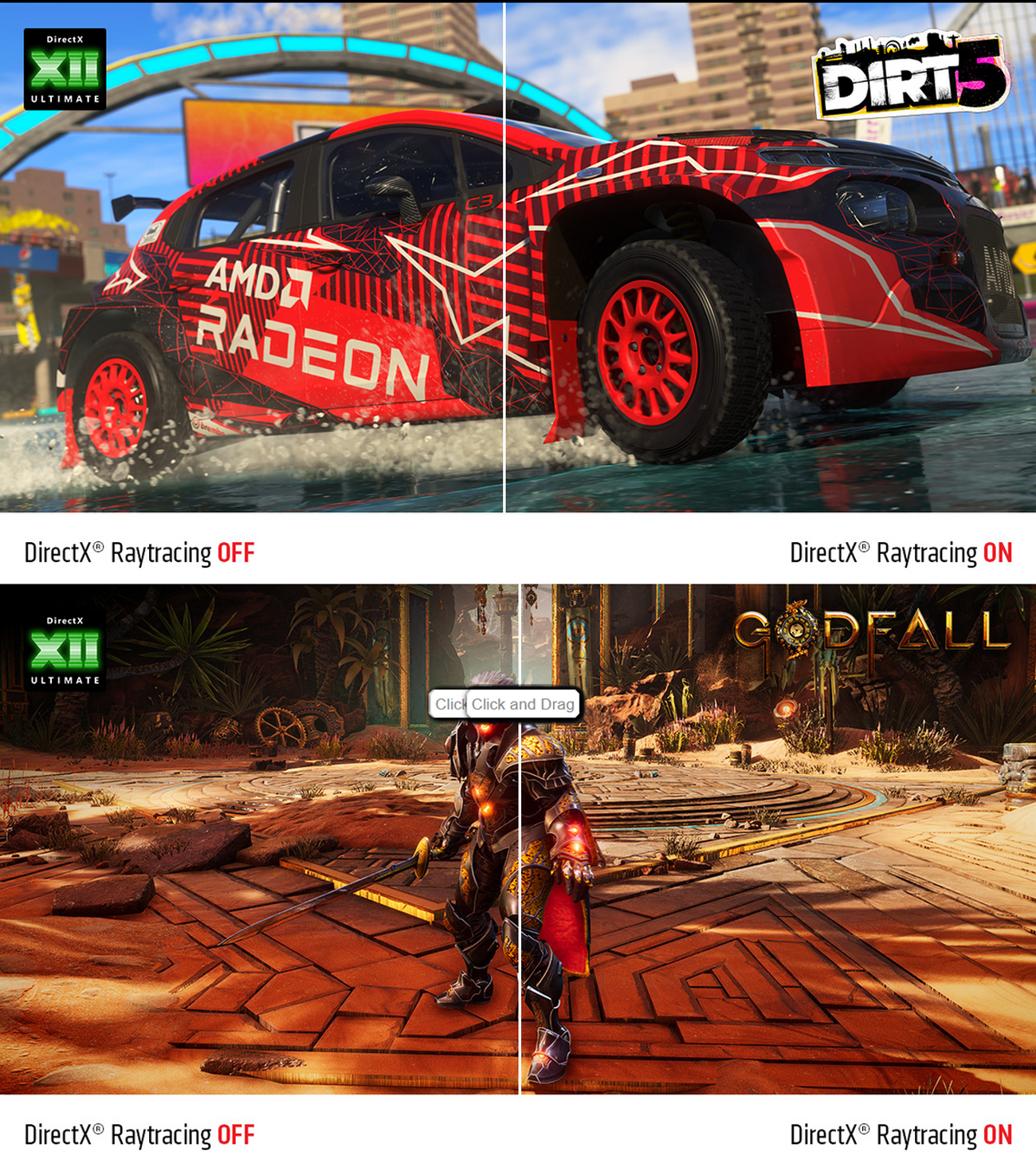